The engineering office GEBER + MÜLLER was founded in 1972 and was run as a BGB company by Mr. Horst Geber and Mr. Rudolf Müller until 2002. 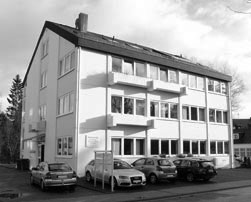 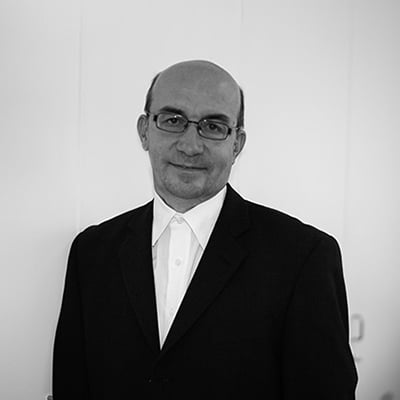 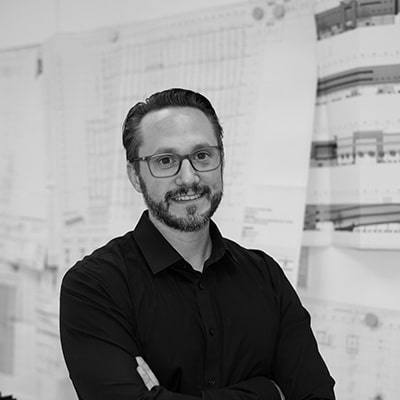 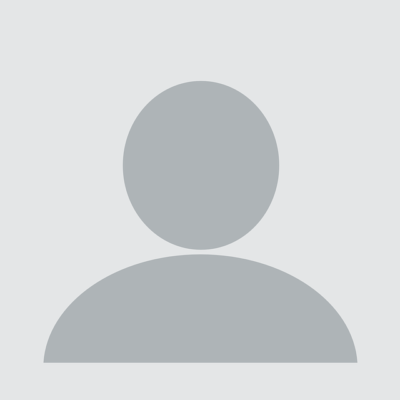 Head of the construction department 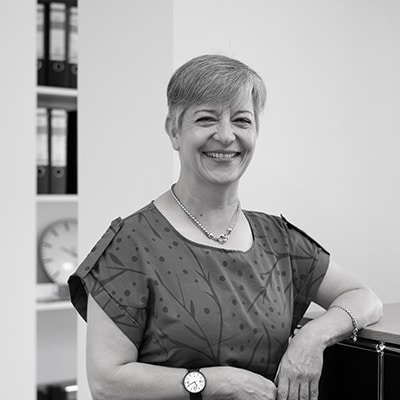 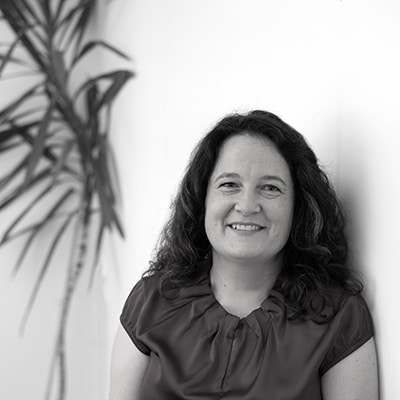 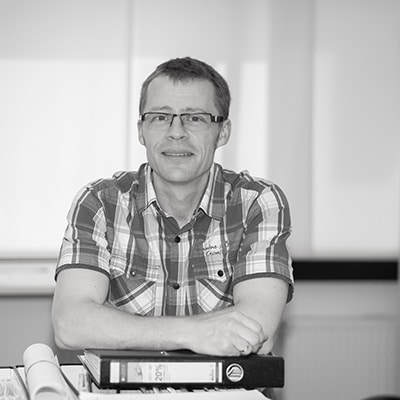 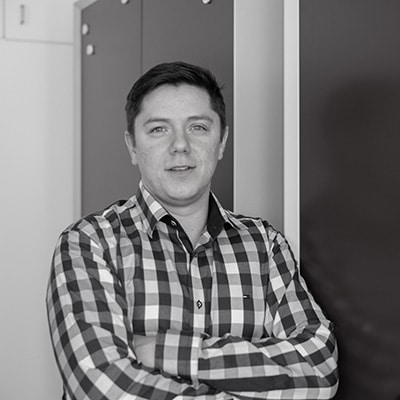 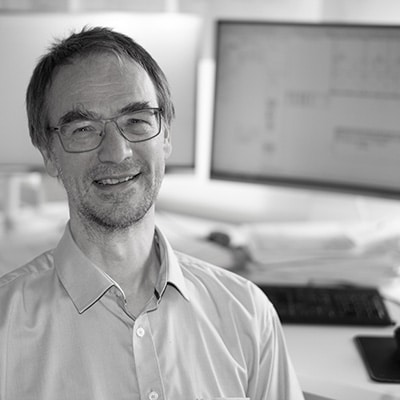 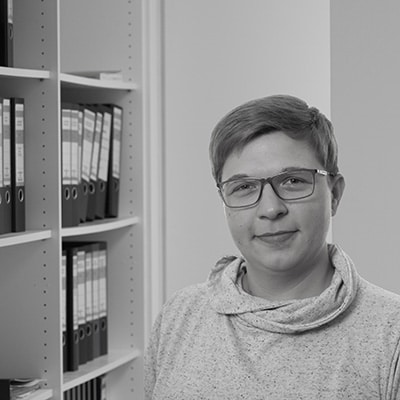 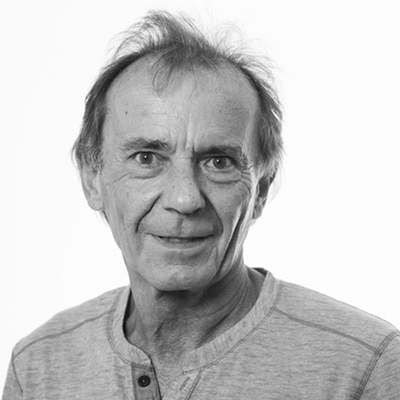 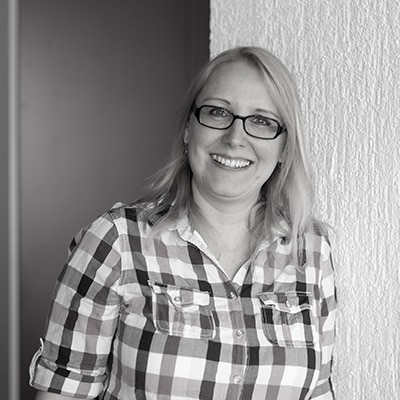 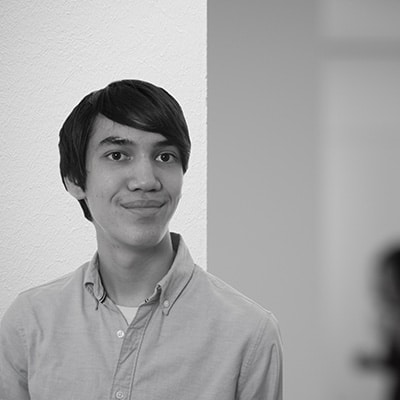 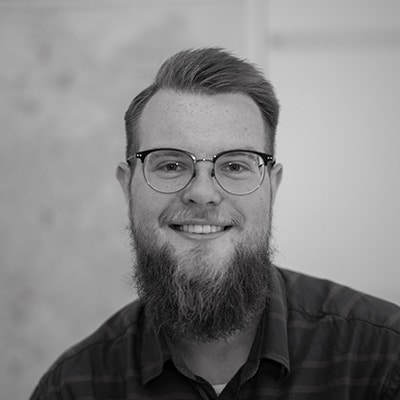 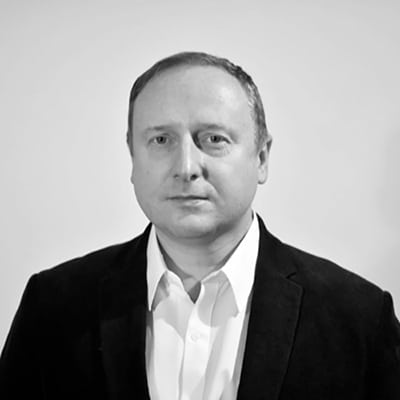 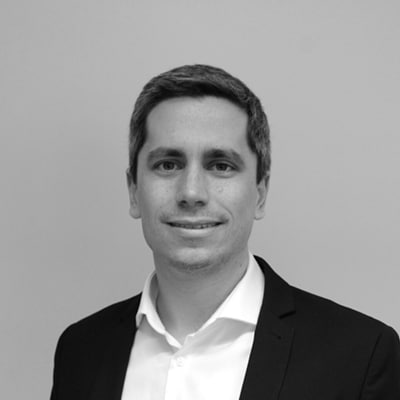 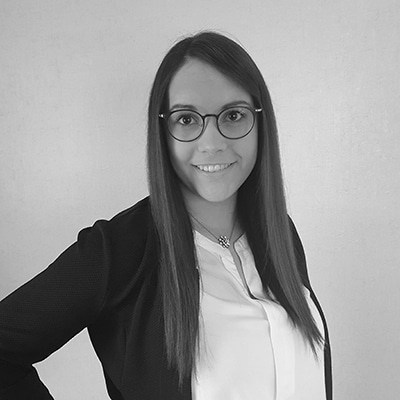 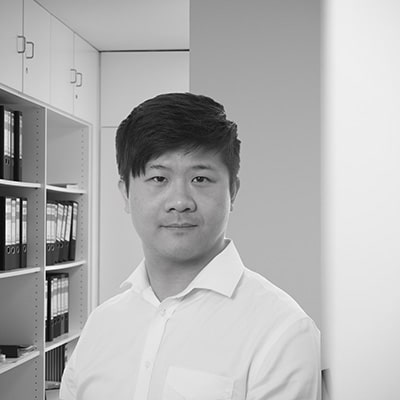 It goes without saying that we always use the latest hardware and software.